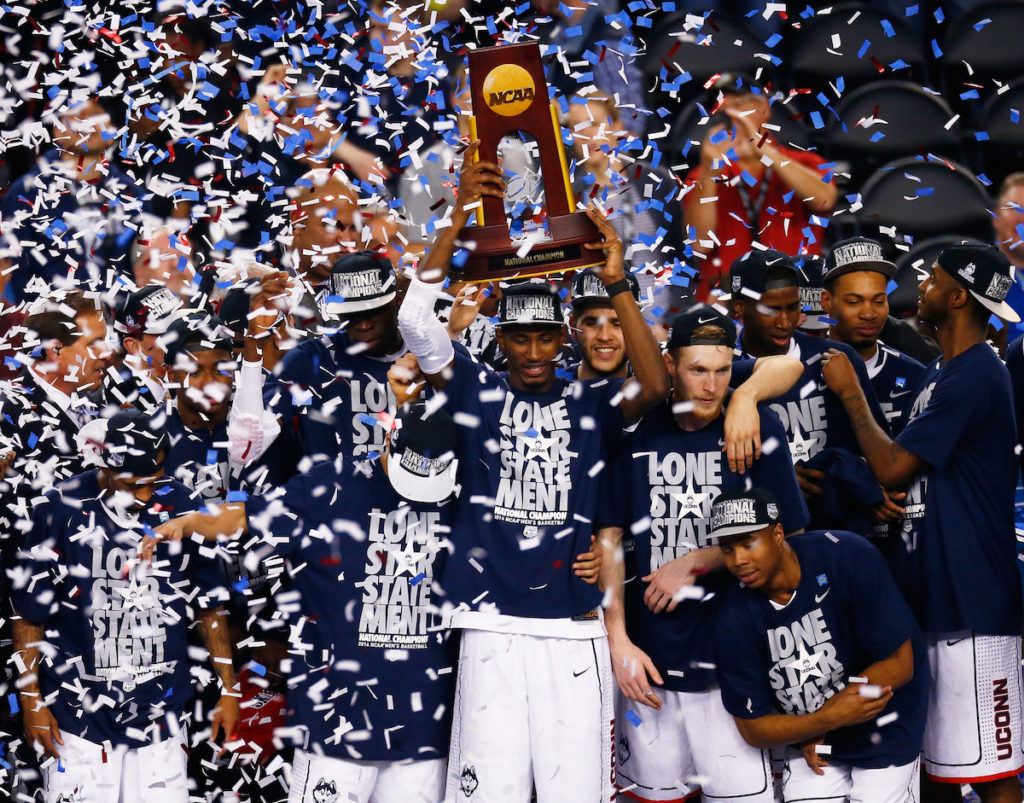 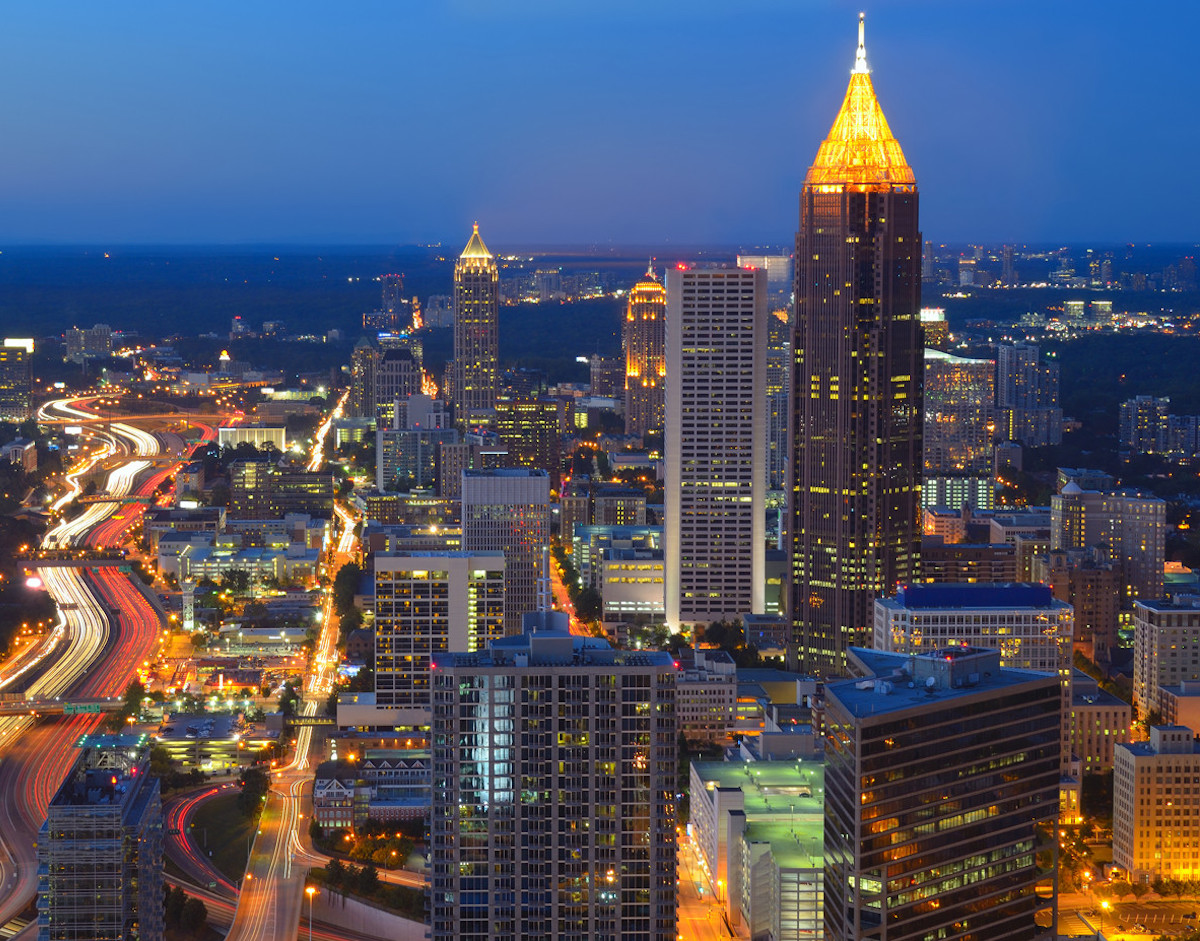 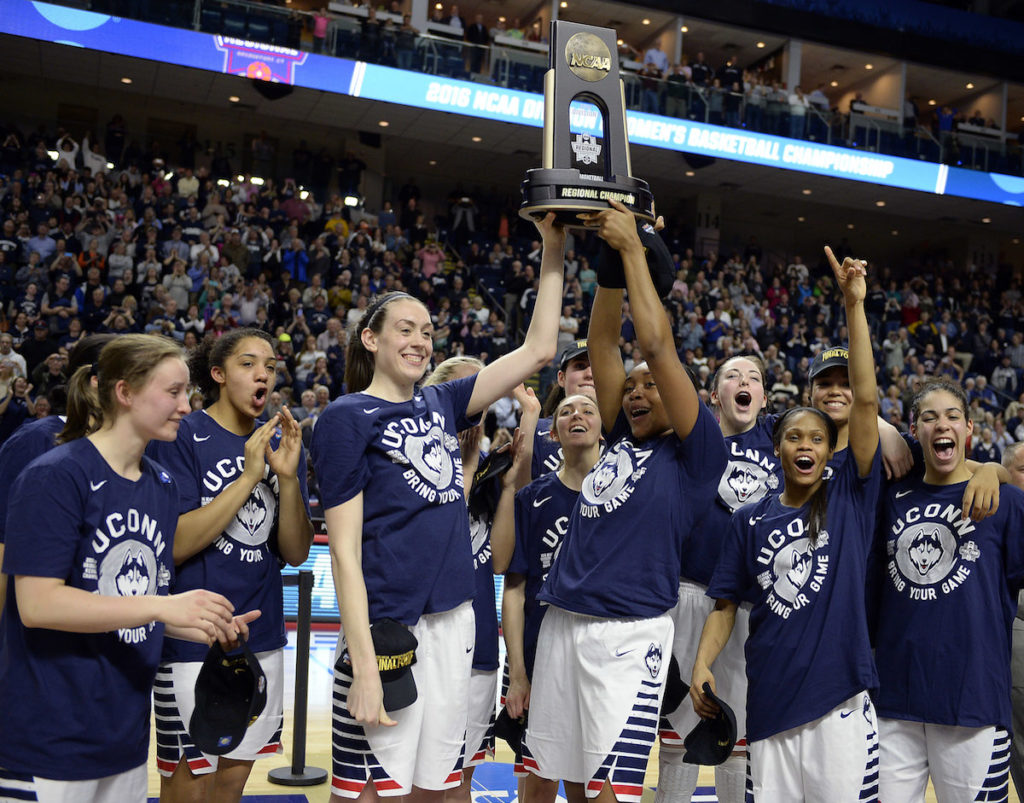 Who played in the last Final Four Tournament?

The four contenders were Houston, Baylor, UCLA & Gonzaga. The 1 ranked Gonzaga Bulldogs beat the 11th ranked UCLA Bruins in the 2020 Men’s Final Four Championship Game by a score of 93-90 in at the Lucas Oil Stadium in Indianapolis. Don’t miss the excitement this year. Book your 2022 Final Four Travel Package with Champion Sports Travel early with a low deposit!

How many spectators attend the Final Four?

The attendance has averaged between 70,000 – 80,000 over the last 10 years. The largest attendance was in 2014 when AT&T Cowboys Stadium hosted 158,682 fans over the 2 days of the tournament. Book your 2022 Final Four Hotel with Champion Sports Travel. We have Final Four Hotel Reservations in all areas of the city, varying in price and distance!

How are the host cities chosen?

Prospective host cities submit bids to the NCAA for consideration. When the field has been narrowed down the finalists make on-site presentations to the committee. Considerations are whether venues are up to standards regarding venue capacity, revenue potential, location of venue, frequency of airline flights in and out of city, necessary accommodations and more. View Mens Final Four Future Dates & Host Cities for more information.