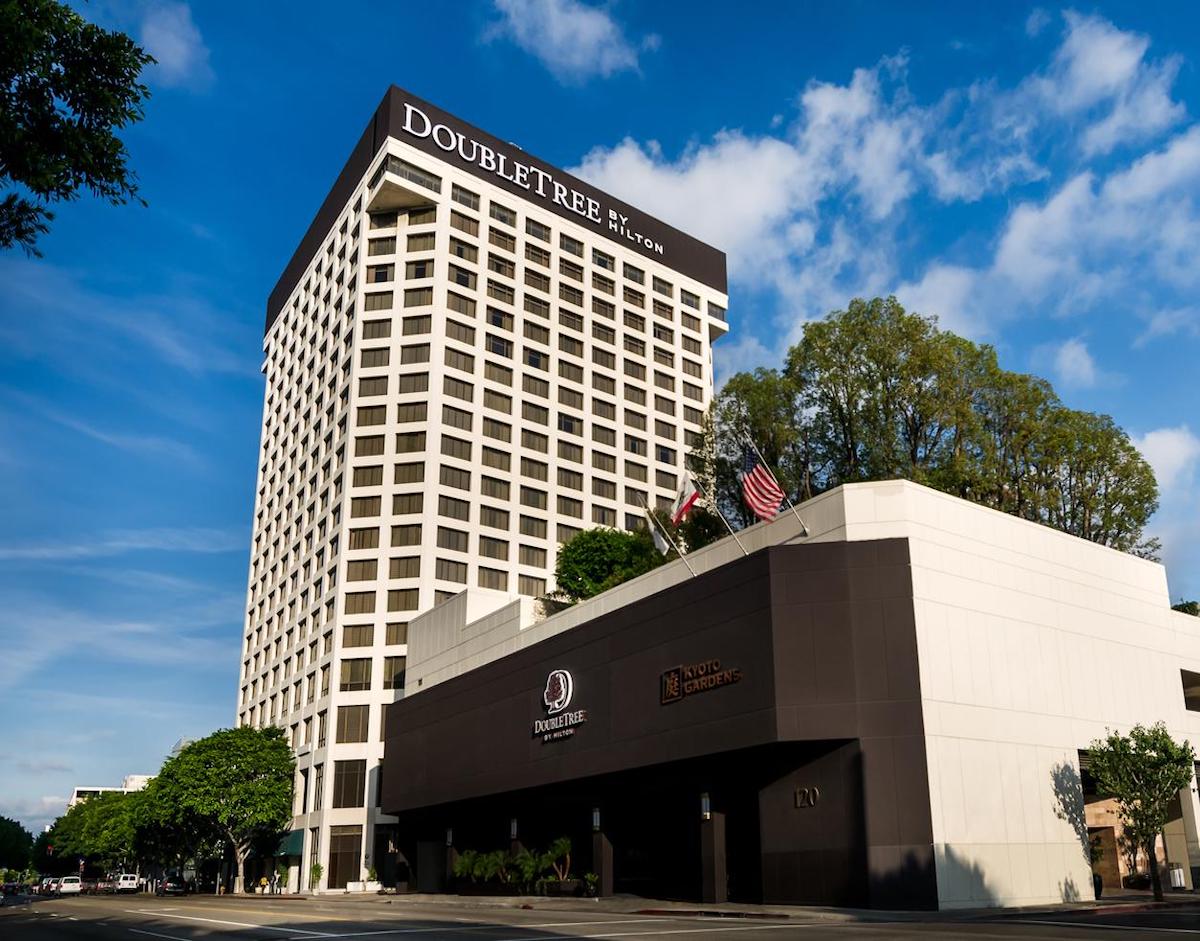 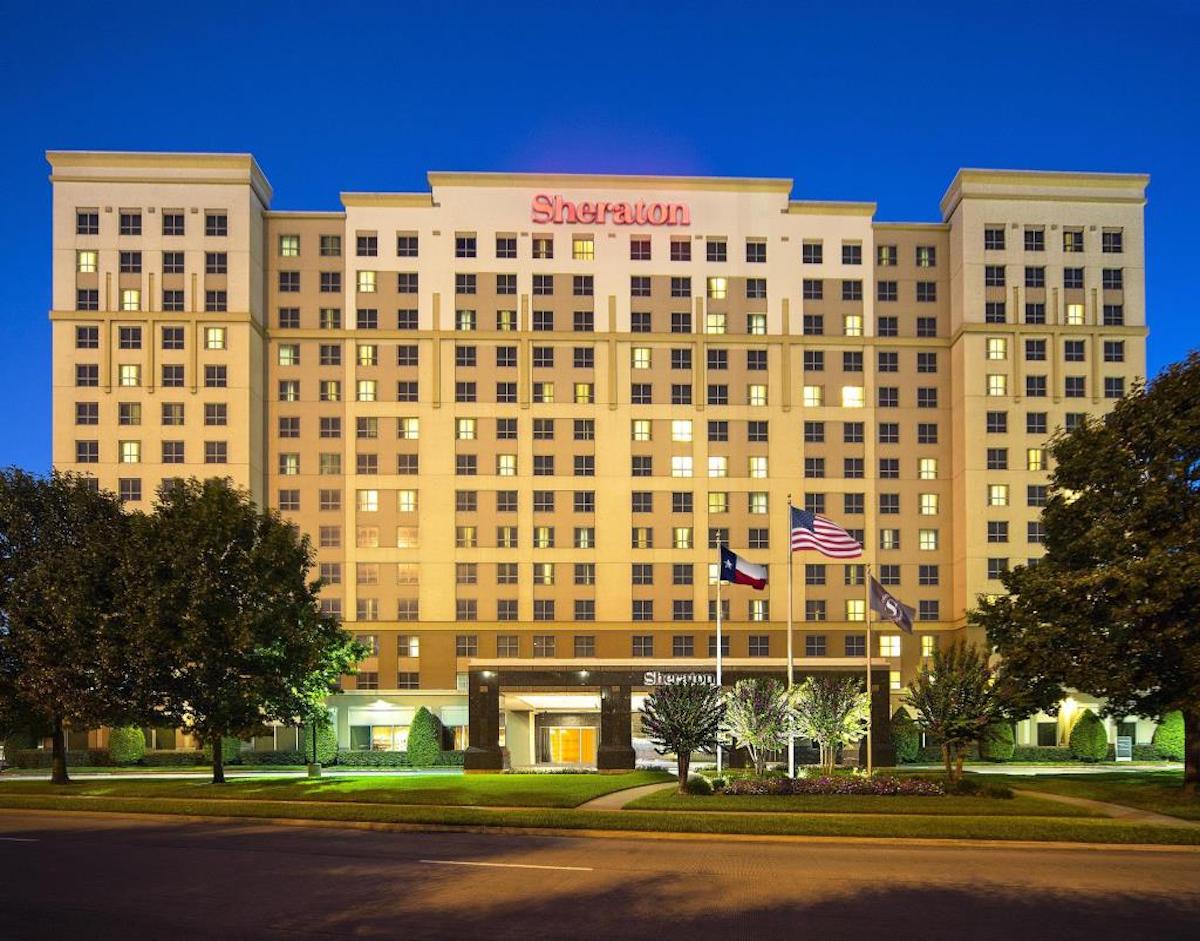 2017 World Series Preview – One of the nicest resorts in the DFW area, located just a few minutes north of DFW Airport on the shores of Lake Grapevine. The resort is near Dallas Cowboys Golf Course and features a very popular winter Ice Show (ICE! is a walk through holiday attraction kept at a chilly 9 degrees featuring two million pounds of hand‐carved ice sculptures and five ice slides. See Ma in her kerchief, Pa in his cap and more as the classic holiday poem, ‘Twas the Night Before Christmas comes to life) starting mid-November, both events can be added to any packages. The hotel is about a 20-minute drive from AT&T Cowboys Stadium. Despite being so close to DFW Airport, the hotel does not offer airport transfers. Uber of Lyft the most economical way to transfer to hotel. Taxi also available but probably twice the cost. Dallas Cowboys Game transfers depart 2.5 hours prior to kickoff, getting customers to the Cowboys Tailgate Party at least a couple hours beforehand. The only drawbacks of this hotel are that customers will miss some of the tailgate party for late afternoon and evening games and that the hotel is not as accessible to the stadium if guest wanted to add a Dallas Cowboys Stadium Tour to their package. Guest would be responsible for getting to/from stadium for tour on their own.

2016 World Series Recap – The nicest full-service hotel near Cowboys Stadium in an area that has access to a lot of bars/restaurants. Located 2 miles from AT&T Cowboys Stadium. Dallas Cowboys Game Transfers depart about 2 hours in advance, but sometime earlier transfers can be accommodated if requested at front desk on game-day in order to experience more time at the Cowboys Tailgate Party. This hotel also convenient for anyone wanted to add a Dallas Cowboys Stadium Tour to their visit.

2015 World Series Recap – The closest full-service hotel, less than one mile from the East side of AT&T Dallas Cowboys Stadium. This hotel does not offer game transfers. The Cowboys Tailgate Party is on the opposite side of Stadium, so it’s still a good walk. Uber or Lyft would be optimal ways to get to the Cowboys Tailgate Party on any cold or rainy days or if walking a mile is not an option for your customer. Very close to Texas Rangers Stadium if there’s a September home game that matches up with Cowboys home schedule and your customers wanted to add. Click here for Texas Rangers Schedule if interested. This hotel also convenient for anyone wanting to add a Dallas Cowboys Stadium Tour to their visit.

Upper Level Down-The-Line – You can rest assured that CST will try and get you the best seats in the category of seating you choose. Even for customers who buy the least expensive base package without ticket upgrades, we never place anyone is the last few rows of the Upper Level. Ticket Upgrades Available – Please call for pricing if interested 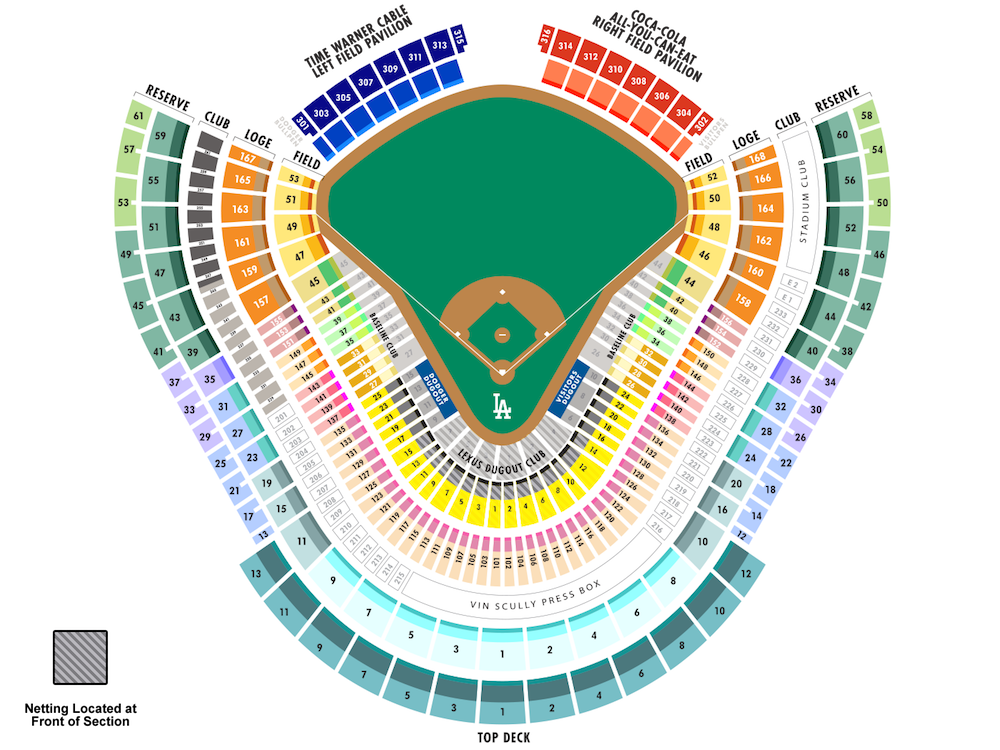 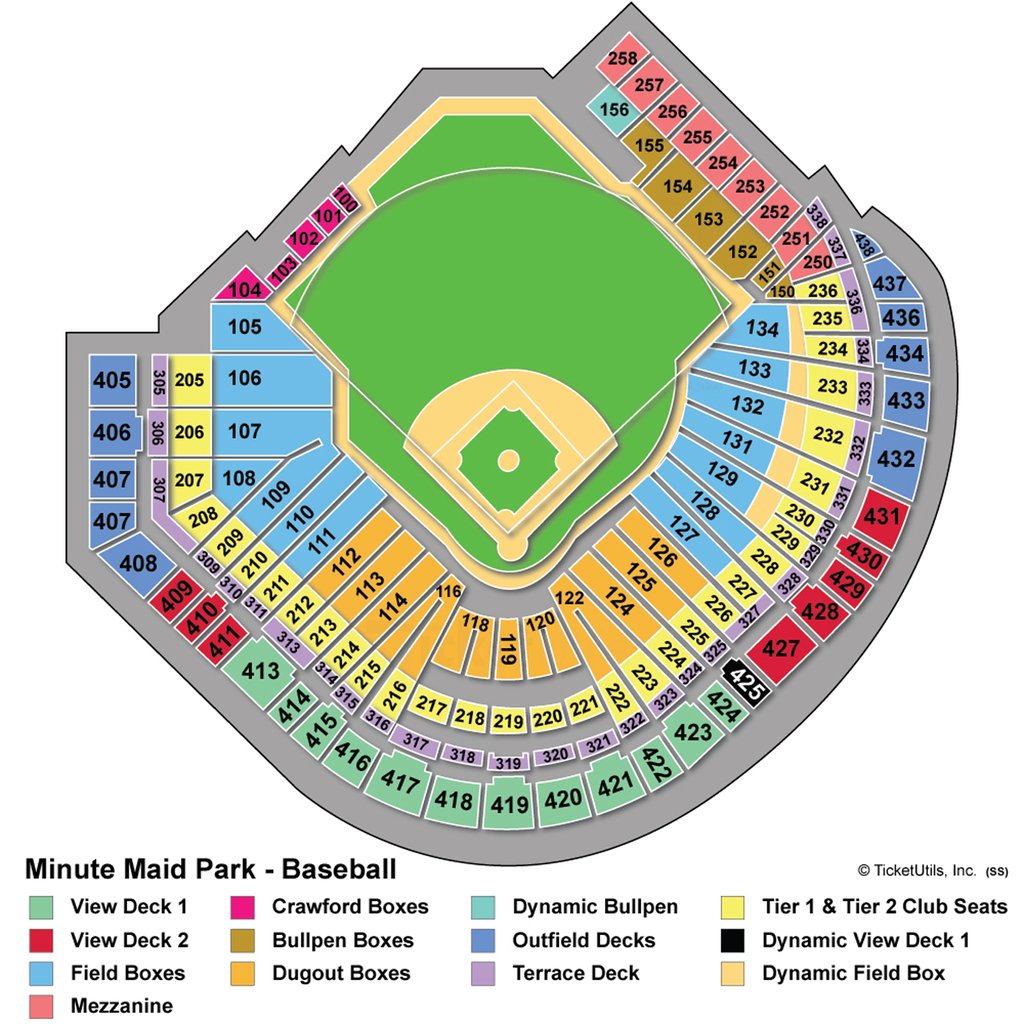